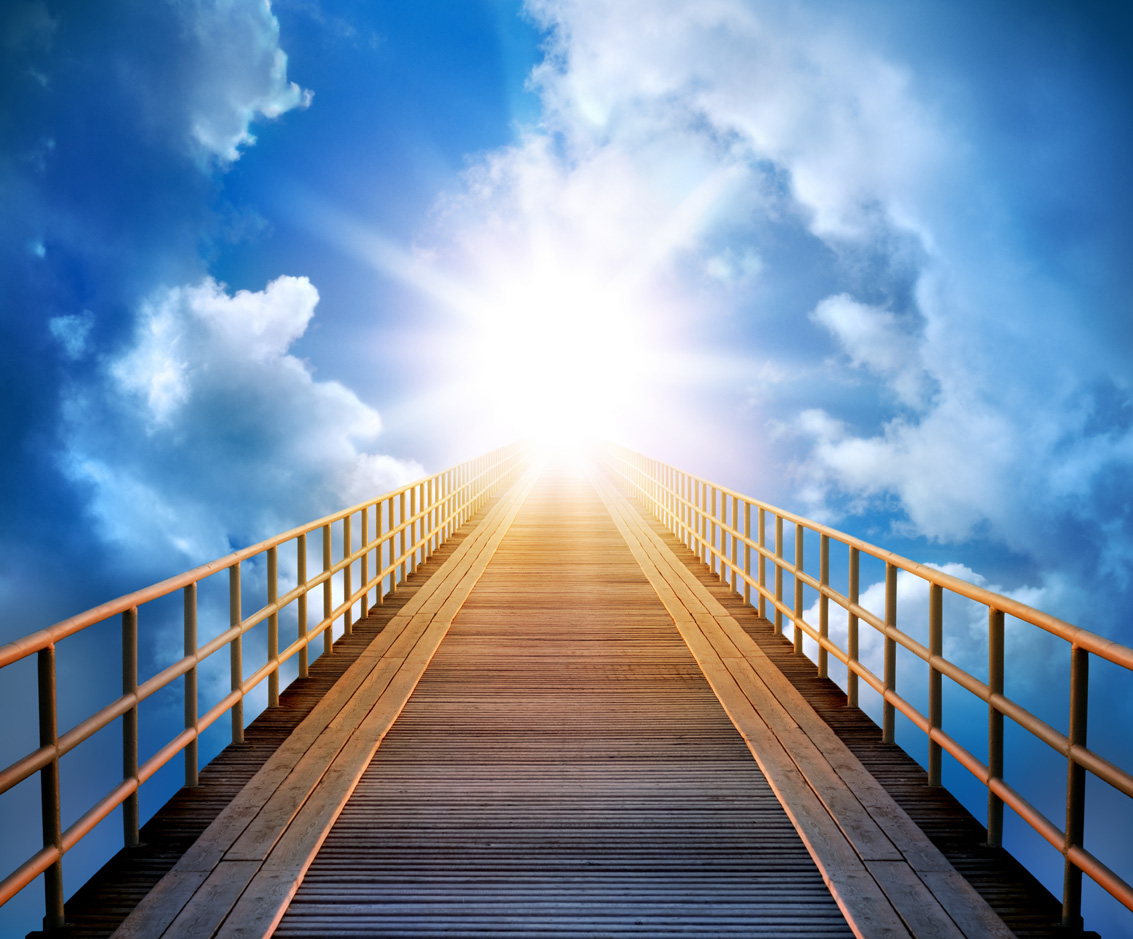 “My heart has become capable of every form;
It is a pasture for gazelles and a convent for Christian monks,
And a temple for idols and the pilgrim’s Ka’ba
And the tables for the Torah and the book of the Quran.
I follow the religion of Love: whatever way
Love’s camels take, that is my religion and my faith.”
…………Ibn al-‘Arabi, was an Arab Andalusian Muslim scholar, mystic, poet, and philosopher, whose works have grown to be very influential beyond the Muslim world. His cosmological teachings became the dominant worldview in many parts of the Islamic world
“In every religion there is always an integralist group that does not want to move ahead and lives from bitter memories, past conflicts, and seeks even more war and sows fear. We have seen that it is more beautiful to sow hope…”
“The builders of walls with blades that cut, with knives or with bricks, will become prisoners of the walls they make.”
“I see that there are many people of good will, not only Catholics, but good people who are taken by the fear that is preached, usually by the populists.” Francis recalled that “fear is the beginning of dictators,” as was seen in the last century with the fall of the Weimar Republic and the rise of Hitler, “and we know the results.” ……. Pope Francis
Ancient Indian thought viewed the entire cosmos and all human souls as continually sustained by the principle of harmony (rita), the principle of sacrifice (yajna), and the principle of universal interdependence, solidarity and concord.
This is enshrined in the Golden Rule, which is found in all the major religions of mankind and is mirrored in the codes and norms of all cultures at different stages of development.
The Vedic chants portrayed heaven and earth as indissolubly linked through the mighty sacrificial ladder of being, Similarly, Jacob’s celestial ladder of angels between heaven and earth signifies the indispensable linkage or continuity between the universal and the particular, the unconditional and the contextually concrete, the divine and the human, the Logos and the cosmos, the macrocosm and the microcosm.
Jacob sensed, in his celebrated dream, that this vital connection provides a shining thread of hope for souls in distress. He also saw that it provides a helpful clue to action by binding together profound contemplation and the apt choice of available means, not because he claimed any supernatural wisdom or superhuman power, but only because he was content to remain an ardent seeker and a constant learner.

GRACE AND FREE WILL
DISAPPEARING DUALITY