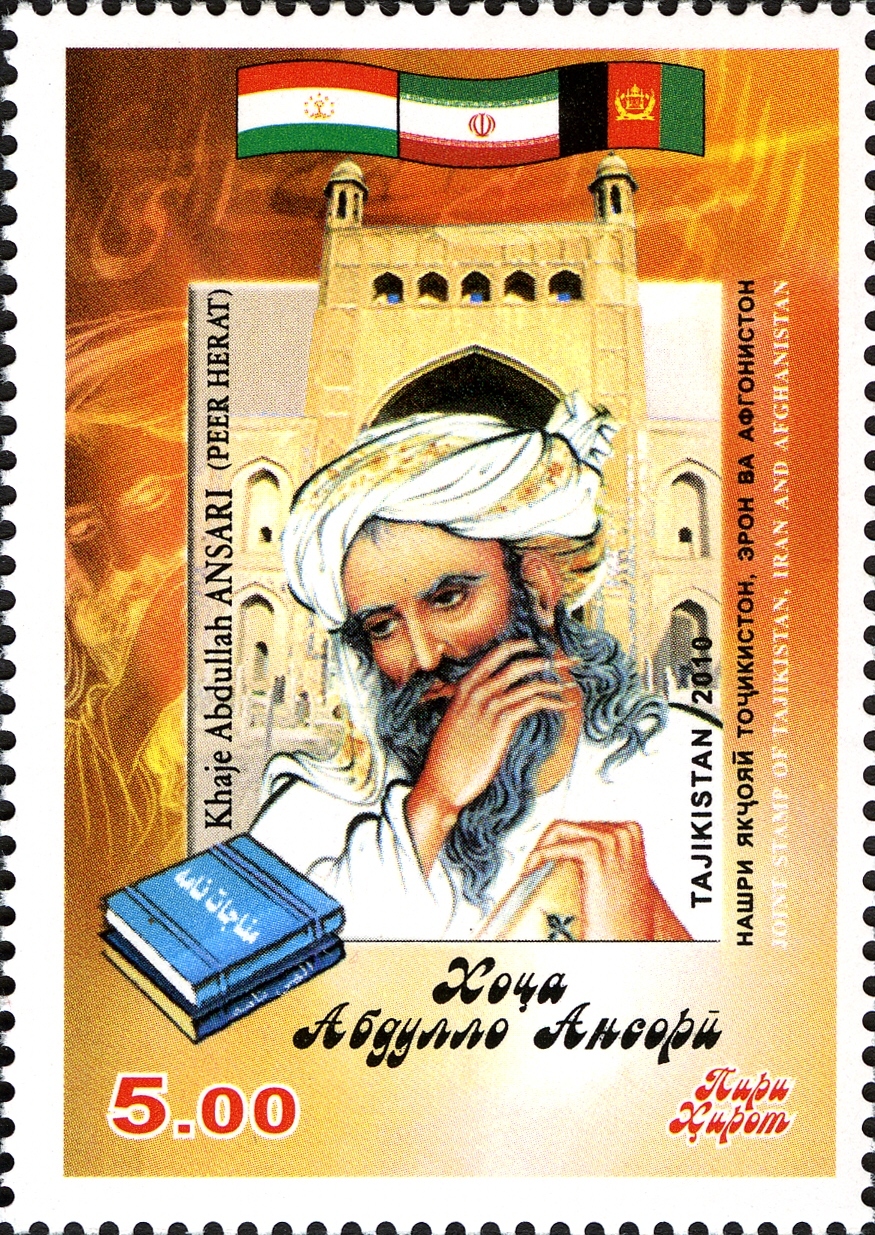 From the un-manifest I came,
And pitched my tent, in the Forest of Material existence.
I passed through mineral and vegetable kingdoms,
Then my mental equipment carried me into the animal kingdom;
Having reached there I crossed beyond it;
Then in the crystal-clear shell of human heart
I nursed the drop of self in a Pearl,
And in association with good men
Wandered round the Prayer House,
And having experienced that, crossed beyond it;
Then I took the road that leads to Him,
And became a slave at His gate;
Then the duality disappeared
And I became absorbed in Him. ………………Khwaja Abdullah Ansari (1006 – 1088)

Khwaja Abdullah Ansari is in the lineage of founding fathers of Islamic mysticism and forefather of great scholars who founded the ‘Firangi Mahal’ a Religious Higher education school in Lucknow, Uttar Pradesh, India.

Dr. Dean Radin, a contemporary scholar involved in the scientific study of paranormal phenomenon says it is high time that we had a meaningful and holistic definition of what is the meaning of spirituality. He defines spirituality as that inner awareness by which one understands the grand and complex relationship that each one of us has with all that exists. While science has all along taken the route of reductionism and sliced observed phenomenon into thin slices for detail studies thereby specializing in ever finer segments of scientific disciplines, it has missed out completely the complex attributes that are resultant from a vast web of interconnectedness.

The mystics of all religious traditions have taken the alternate route of deep inquiry into a holistic perception which transcends the sense observations. Most of the time this mystical experience was purely internal and was never given any external expression or it became manifest in a physical or paranormal manifestation to the observer and in the Islamic schools of mysticism it was expressed through poetry. All great Sufi poets wrote from this inner experience. The writings of Khwaja Abdullah Ansari are a classical example.

In this specific poem the connecting thread of rebirth of consciousness through various manifestations, in a slowly ascending scale of self-awareness, is beautifully brought out. From the unmanifest back to the unmanifest, through a journey of material existence the Self finds in still domain of the eternal Godhead. It is similar to the wave in the great ocean which the turbulent existence of the same still and calm deep ocean, so also the manifest self finds its way.This is the year we celebrate the birth centenary of the British Economist E. F. Schumacher and in his book “A Guide to the Perplexed”, he classifies four levels of being which is in the same order as what Khwaja Abdullah Ansari expresses in his poem, namely the mineral, plant, animal and human. The purpose of man is to understand this grand ascendancy and realize that it is our life purpose to elevate our consciousness or the Self to the highest level so that ultimately the duality can disappear.

BRIDGE BETWEEN HEAVEN AND EARTH
GRACE AND FREE WILL